A downloadable Eerie Experience for Windows

A shadow is forgotten in a strange world.

The feathers call them.

The candles will burn.

Into the Depths by Huskotron

Leaves In The Wind by David Olofson

a train back to.... by Possums At Twilight

The atmosphere of this game is so well done! The visually barren landscape and player, with the eerily ambient music that was matched perfectly. And the landscape is right around the perfect level of low-poly to satisfy my nostalgic love for 90s FPS games.

The character's movement speed did catch me off-guard at first; felt like I was running through a landscape that I should be exploring more carefully. Of course I also know what it's like to make a 3D game from almost no experience in two weeks, when some things like this are hard to tell until the point when it would take another 3 weeks to adjust.

Also, games made with UE seem to enjoy trying to launch in VR or at least switch my default audio device to my Vive like Steam VR is set up to do. I dunno, I think I read something about a VR setting that is on by default in the engine; I don't know much detail beyond that, but thought I'd mention it.

All in all, great game!

I ´ve been testing the character movement a lot, but changing too much meant to also change the level design.

About the VR, I started from the unreal engine third person default project, so maybe i forgot to delete some VR (and maybe tochpad) blueprints, I'll see what can I do about that.

Anyways, thank you for the feedback!

"changing too much meant to also change the level design." Yup. I hear you there. Only so much can be done on a time limit. 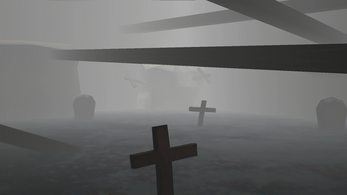 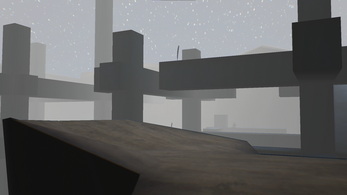 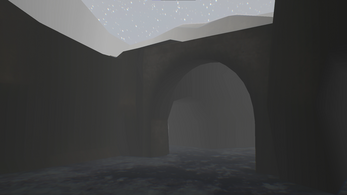 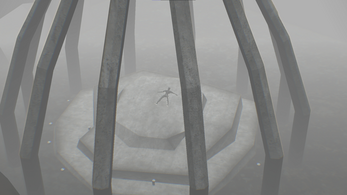