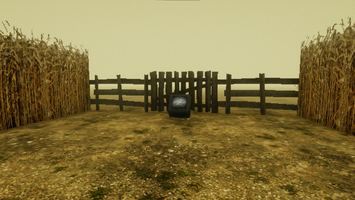 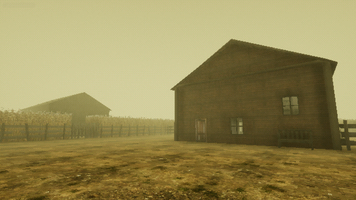 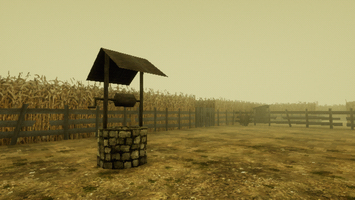 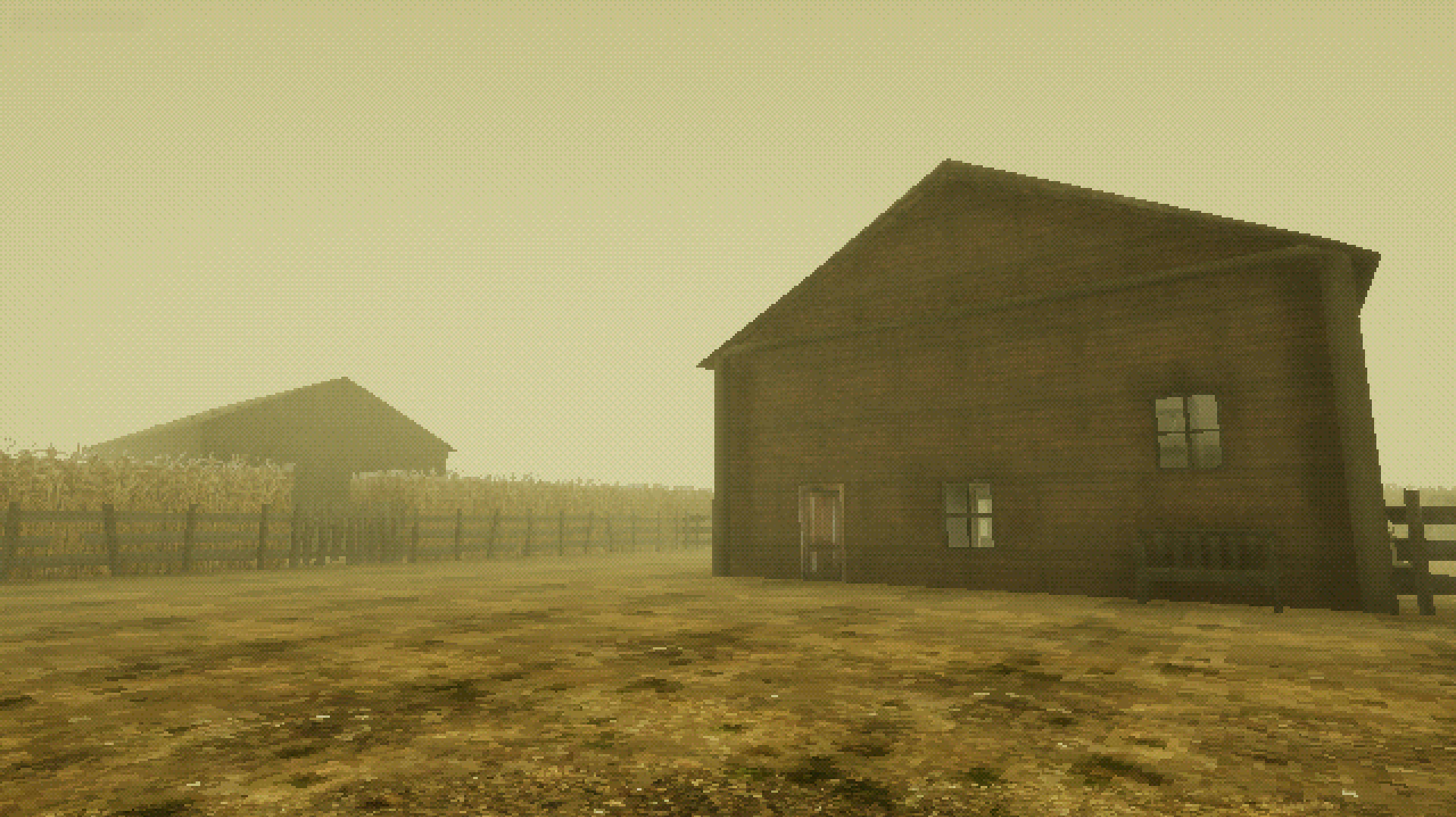 So,  i´ve been silently working on the game, and after a long time here you have.: A whole new world, new secrets and more stuff

say goodbye to that lonely house, because the world its now complete. 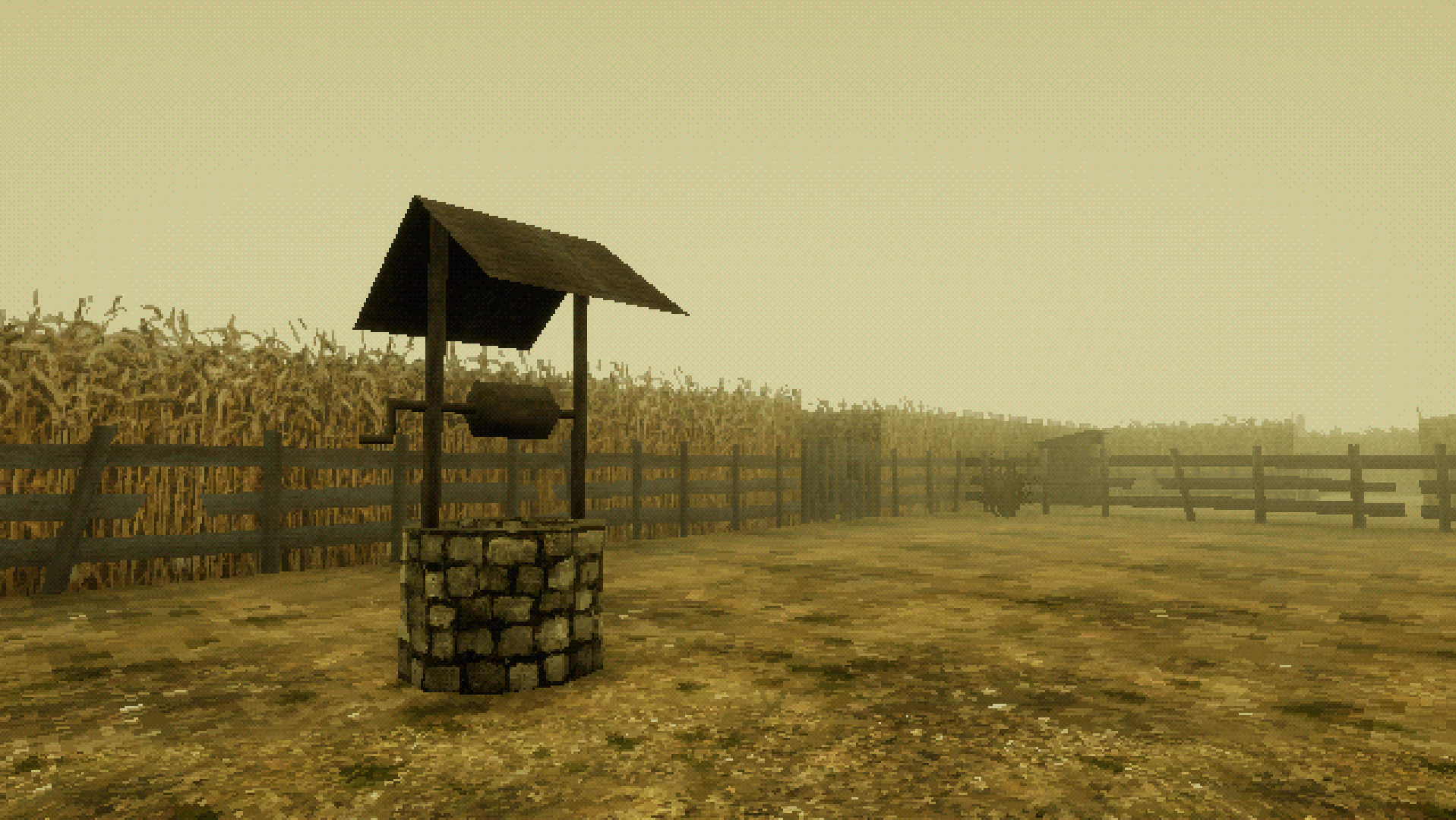 Not gonna spoil anything, but just say that this world its more about exploration and deduction. 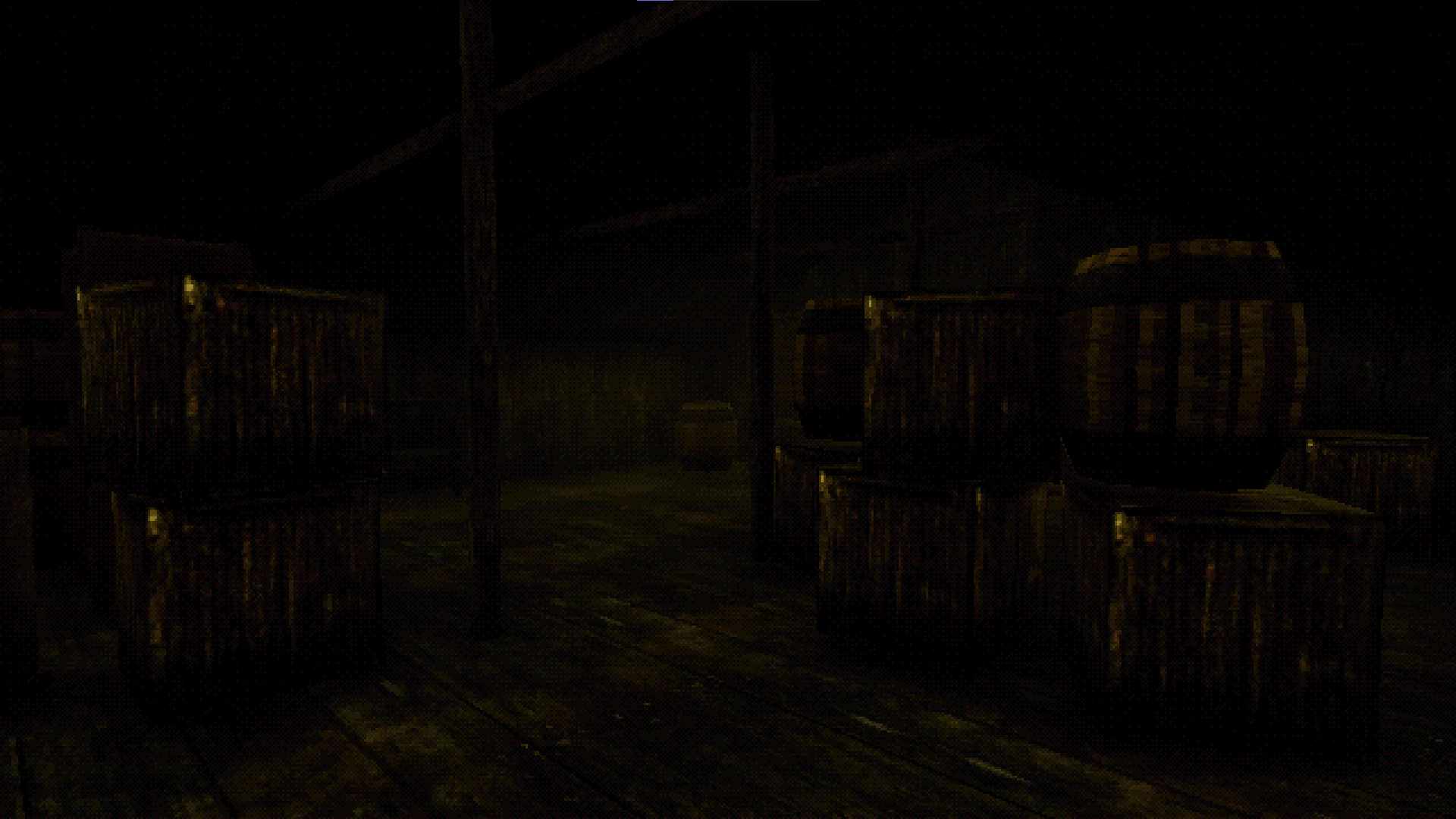 In the beggining, this was intended to be a small game for a jam, but after some inspiration, I´ve decided to make a full game out of this.

After thinking about the identity of the game I realized it was so simple and linear for an exploration game. So I changed a lot of stuff, and added new ones.

That means many parts has been changed (as you might have noticed), exploration is now rewarded with secret items, and in the final game, there will be secret worlds. 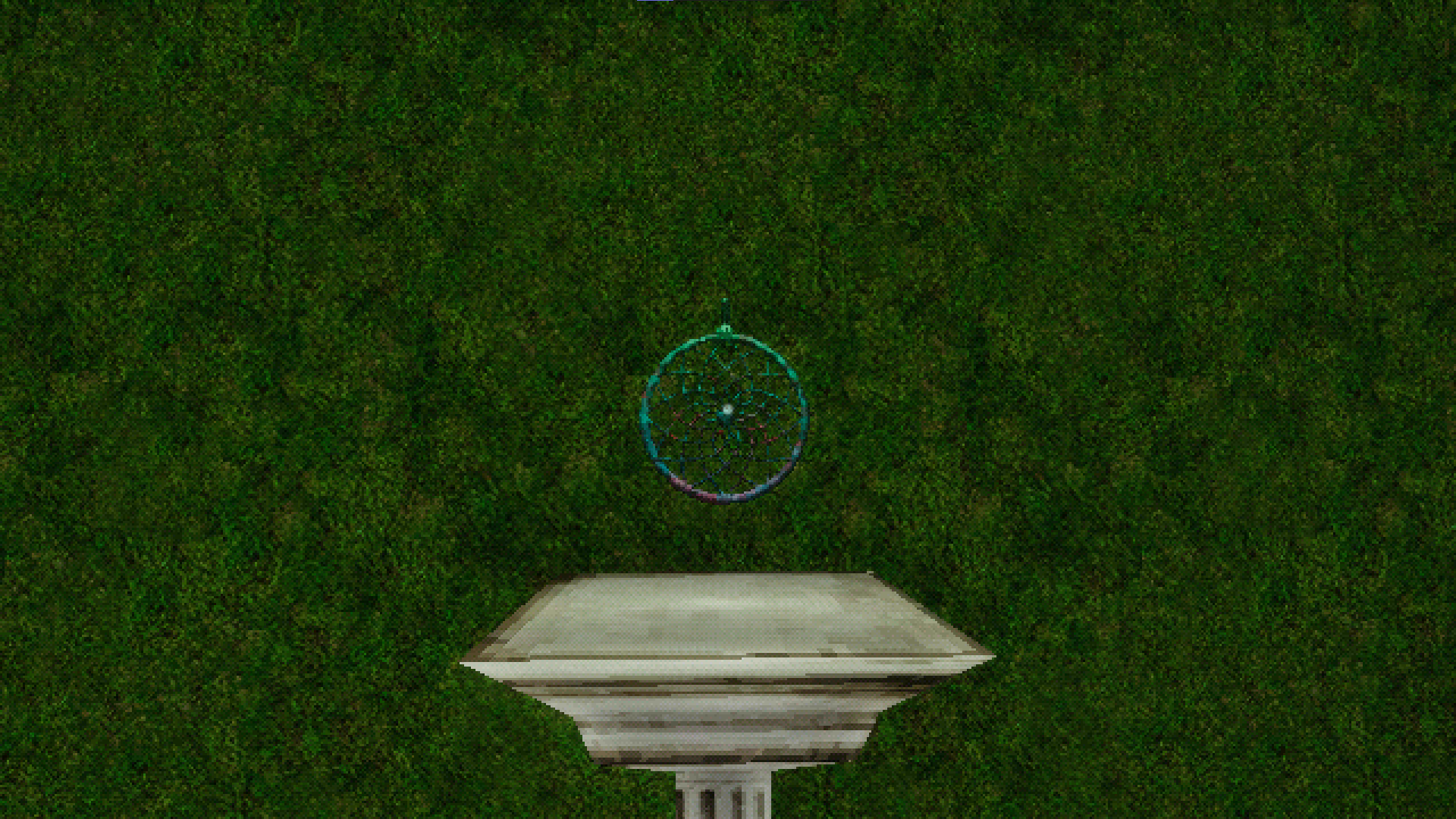 I also have spent some time reorganizing the gameplay, the plot and other stuff.

So, this is what you can expect for the next updates:

The Green World its now finished 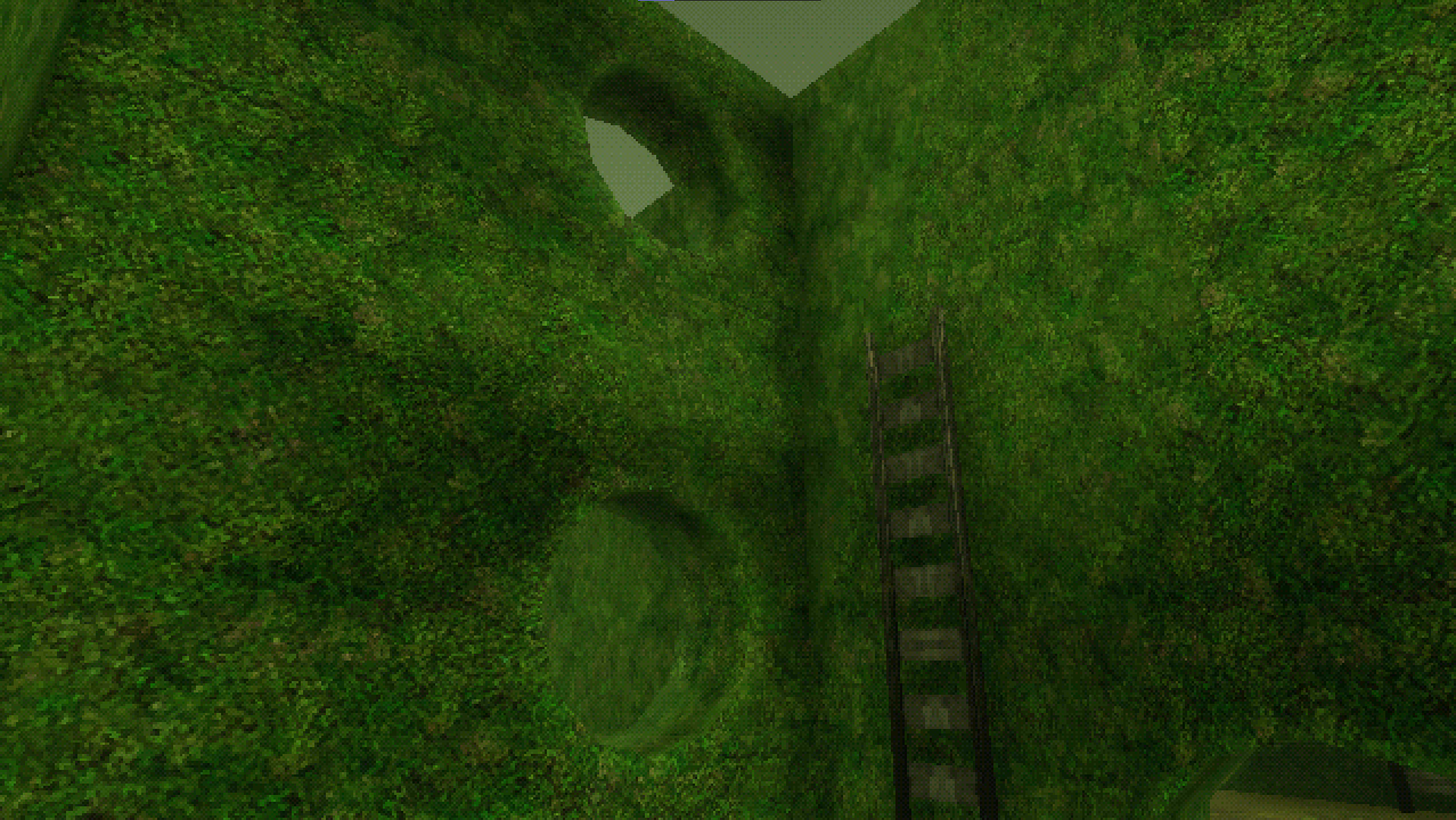 Other things I dont remember have been fixed aswell

And thats all, hope you enjoy the new stuff, see you!

Explore dreams worlds and discover the truth behind them.